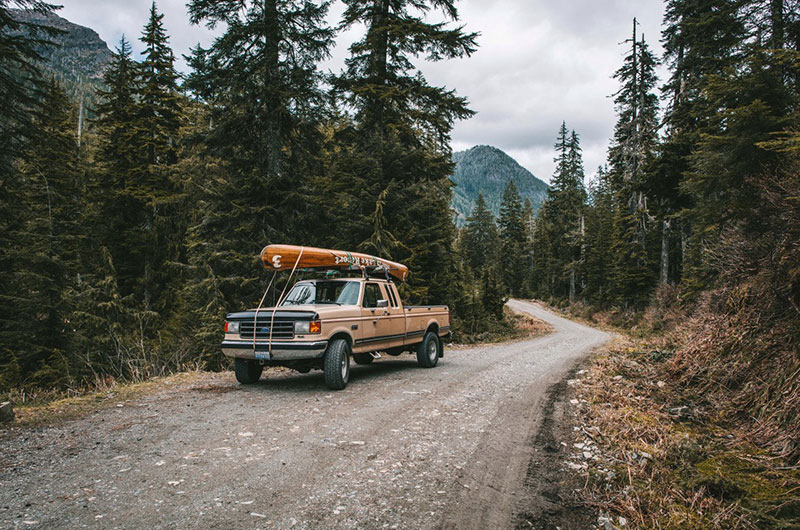 We see what we interpret as need everywhere that we look. Everywhere Jesus walked, He saw the dire situations of people in need. I cannot begin to fathom what it would have been like for Him, having the answer to every single need and at the same time being rejected so widely by such needy and broken people. 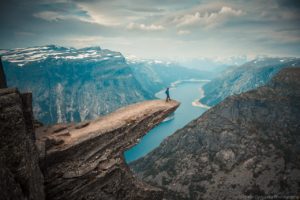 Jesus came at a time when the Jews, God’s chosen people, were in desperate need of a Messiah to lead them into victory against the incredibly oppressive government of Rome. They quite literally needed a savior. Not only did they need a savior, but there had been many prophecies over several centuries telling them of a coming savior. They needed Him, wanted Him, and had believed for generations that He was coming. When He came, He was rejected because He did not fit the mold of what they believed they needed. 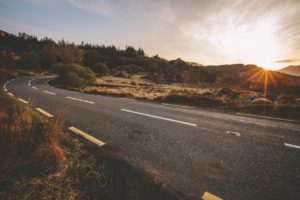 So, when I was asked what I believe the greatest need facing the world today is, I had to first decide what need really is. In taking a few minutes to think about it, I concluded that every “need” that we see today is not really a need at all, but a symptom of the greatest need. I asked several people the question “What is the most dire need facing the world today?” and I got many different answers. Some people simply replied “Jesus.” While that arguably sounds like the most right and perfect answer, I disagree, and I will explain why in a little bit. My wife replied with “Revelation and understanding of who God is.” That also sounds good and right, and as much as I like that answer, I disagree (sorry my love ;-)). In asking this question, I’ve been reminded of all kinds of crises; Hunger, homelessness, the need for clean water, the need for medicines, and the lack of foster and adopting families. Humanity, as a whole, is hurting. The reality is, even if the answer to these symptoms appeared, they, Like Jesus, would be rejected.

I actually believe that there is a single correct answer for this question, but that answer does not come from consulting statistics, or science, educators or world leaders.

Jesus came into the world (all of creation) to save it, and us. His arrival on earth was the inauguration of the kingdom of God on the earth. He healed the sick, raised the dead, and cast out demons, bringing the rulership of the kingdom of God into the realm of humanity. His bloodshed purchased our freedom from sin and His resurrection defeated death, offering us that same victory. This is why I disagree with the response that Jesus is the answer to the  greatest need facing the world today. He’s already come. He came, and after everything that He accomplished, we are increasingly needy. After all, He did not come to abolish need. That was not His mission. So, even after humanity had experienced the complete love of the Father and saw the laws of heaven overriding the reign of evil, Jesus was rejected. Scripture tells us that after He was crucified, buried & risen, Jesus returned and appeared to the disciples and many other people. I believe that this is where He introduced and confirmed His answer to the greatest need facing the world. It is a timeless answer that was applicable to the world in His day and it still applies in ours.

When Jesus returned, He did not tell the disciples “Go tell people that they need me.” He did not say “tell people to believe in me so that they can go to heaven.” After God’s whole plan to redeem all of creation had been fulfilled, Jesus had a simple, yet profound conversation with Peter. He asked Peter “do you love me?” Peter’s answer, each time, was “Yes Lord, I love you.” Jesus followed each of Peter’s responses with a commision and plea, which was “feed my sheep,” I believe that, biblically speaking, the biggest need facing the world today is the need for those who love Jesus to feed His sheep.

The question now becomes “What did Jesus mean when He told Peter to feed His sheep?”. If we look at the life of Peter after this commission, we see that He followed the example that Jesus had set. Peter committed His life to ministry. He preached, discipled new believers, healed the sick, drove out demons and raised the dead. This was Peter’s lifelong response to Jesus’ charge. This shows an incredible picture of how the cycle of a new believer should look. When Jesus first encountered Peter, he was a broken man. Jesus discipled him, taught him how to operate in the workings of the kingdom of heaven (healing, delivering and raising the dead) and then released him to replicate the same cycle. Simply put, Jesus found Peter as a sheep, and He fed him.

What would the world look like today if every believer (sheep) had been trained (fed) in this manner? We would likely have very few of the symptoms that we have now. The need is for the church to reproduce everything that Jesus taught and demonstrated, and truly be a body that represents its head. The truth is, religion has redefined Christianity and the commission to feed Jesus’ sheep. Jesus was not confused when he put the expectation on Peter to continue His own workings, and Peter clearly understood the weight of the assignment.

What we refer to as the “great commission” is the same command as Peter’s assignment. If you are a follower of Christ, you are responsible for feeding His sheep. You are part of the answer to the greatest need facing the world today! 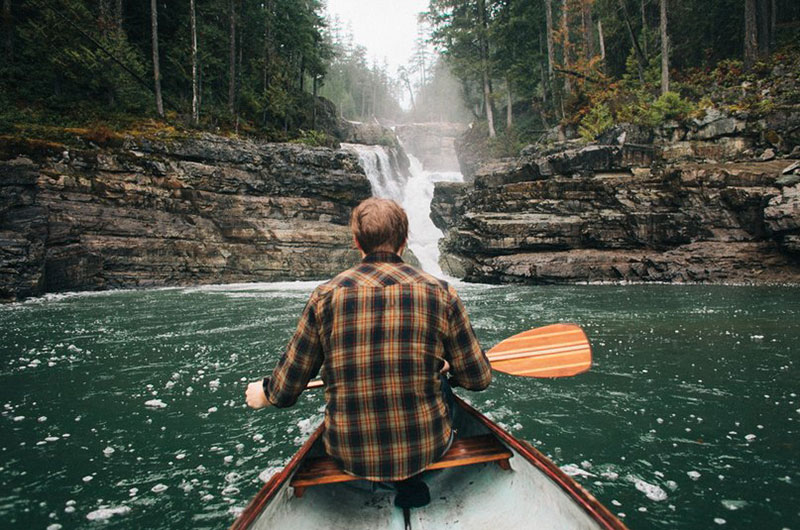