When Believers Refuse to Believe 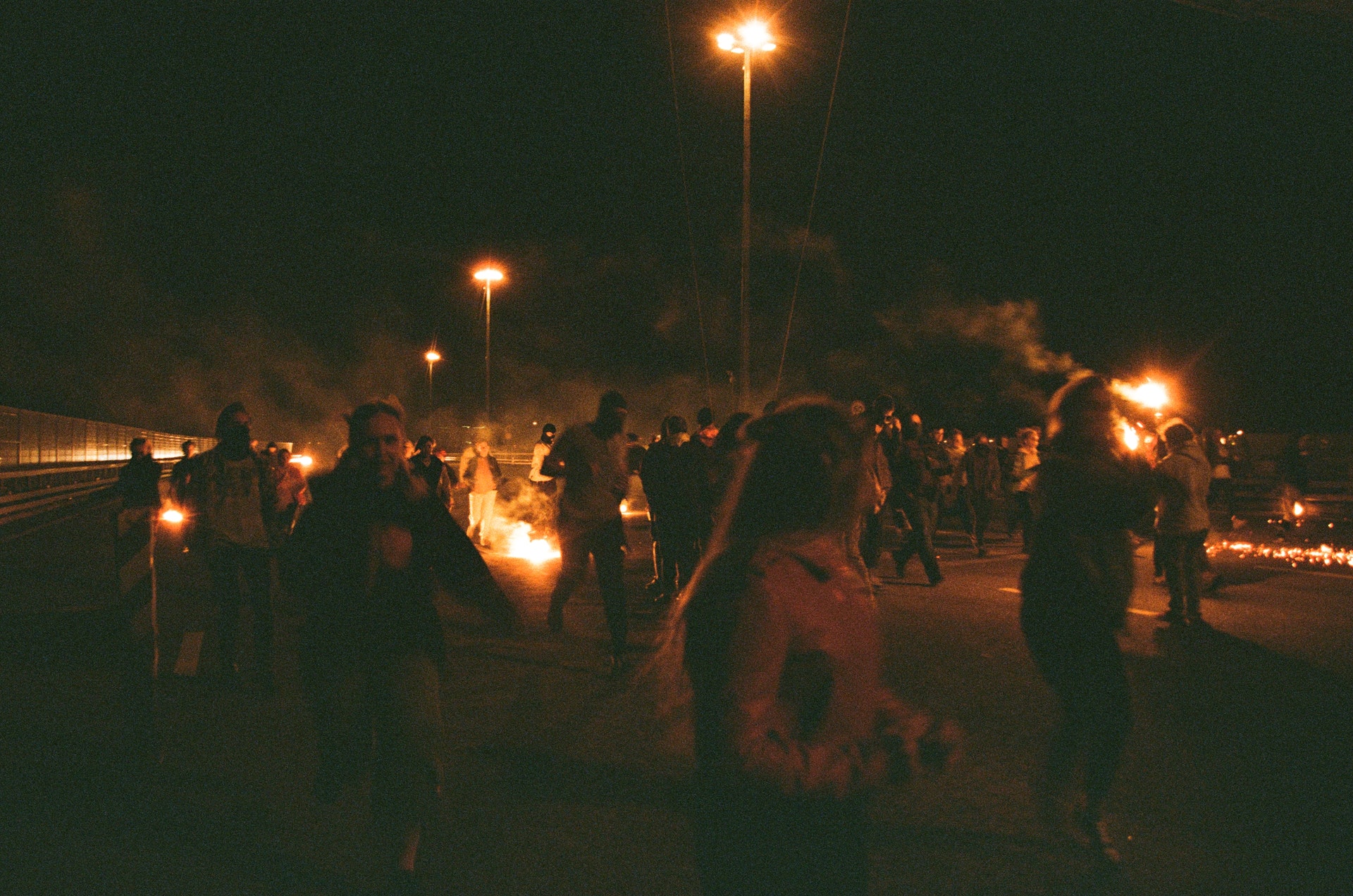 Earlier this year as Covid-19 began to shake things up, my wife and I talked at length about how the body of Christ would be exposed in this. I recall saying that I felt that the rooftops of churches were going to be peeled back, uncovering those hiding under religion and separating church affiliates from the ones who make up the actual Church. What I’m seeing playing out in open view is that the faith community is shrinking drastically. I’m not talking about people walking away from Christianity, but people who claim to be of the faith, but are so lost in denial of how our faith is calling us to respond that they cannot see straight. Many professing believers are completely overtaken by the cultural climate as Covid-19 is fading and racial tension is stepping back into the ring for another round of anarchical terror. The cultural climate is in an all out war with what the Spirit of God is doing.

I’ve been in conversations with Christian leaders who are in a frenzy, pushing the agendas that are fueled by Covid-19 panic and civil unrest. They belittle those who are not in fear of contracting the disease. They accuse those who aren’t complying with CDC recommendations of not caring about the lives of others. On the racial front, they condemn people who don’t think as they do by saying “If you don’t agree with me, you’re part of the problem.” This is not a white vs. black matter at all. This is literally humanity, turning on itself, with a relentless lust to destroy itself and everything in its path. 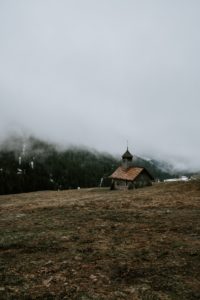 I cannot count the number of heated discussions that I’ve been in just in this last week pertaining to the responsibility of the Church in the current climate. Frankly, I’m saddened and sickened by the lack of Christlikeness that I’m seeing in the group of people who claim to be the body of Christ. I can tell you right now that racism pales in comparison to the outrage that is the Christless “Christian” church. The lack of Christlikeness that I’m seeing confirms that, yes, the Church is being exposed, and it looks like a thousand cockroaches scattering in the light.

My pastor very recently preached a sermon pointing out that Christians don’t want the biblical Jesus, they want a version of Jesus that makes them comfortable. I couldn’t agree more, and that is what I’m seeing play out in the church. There’s a large number of believers that have to have a version of Jesus with a bleeding heart, whose number one goal is righting every wrong. They simply cannot accept a Jesus that doesn’t fix all of humanity’s atrocities. There’s the soup kitchen Jesus, the “fight the power” Jesus, the socialist Jesus, and these are the only versions of Jesus that they’ll accept. I had someone tell me that If Jesus were here, He’d be standing against racial injustice. 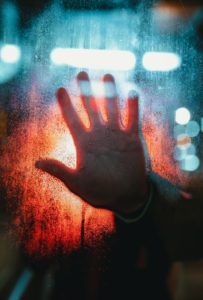 The truth that Jesus loves humanity cannot be confused with the idea that Jesus was a social justice warrior. He simply wasn’t. He would not be at the BLM protests, He would not be wearing a face mask, and He would not be raising awareness for sex trafficking victims, picketing abortion clinics or working in soup kitchens. Understand that every current social issue was in full effect in His day. Jesus was the target of horrendous racial oppression and unrest, yet there is not one biblical account of Him partnering with movements demanding racial equality. Abortion and child sacrifice were common practices in pagan religions, but there is no biblical evidence that Jesus participated in any sort of movement to end these practices or bring awareness to their existence. Jesus had the disciples feed the multitudes that came to hear Him speak, but He never organized homeless camps, food kitchens, or coat drives. What makes us think that He would be responding to today’s societal dysfunction any differently than He did 2000 years ago?

The truth is, Jesus understood that all of the civil unrest that opposed humanity was merely a symptom of a fallen world. Every aspect of creation has been perverted in some fashion and is operating in a corrupt version of the way that God intended it to operate. Jesus came to restore all of creation, not treat the symptoms of sin. Every believer believes that Jesus accomplished His mission, even though the evidence of sin is still obvious in humanity. What’s confounding to me is the number of believers who refuse to believe and follow the example that He left specifically for us to finish the work that He started. Most of the people that I’ve been talking to or communicating with seem to think that the biblical response to today’s crisis is to respond in the way that the crises demand, discounting the model set before us in scripture. They are publicly announcing that they are siding with societal demands and shaming their followers and peers who might disagree with them. They simply refuse to believe in the biblical Jesus, and these people are Christian leaders!

So, what was Jesus’ response to the outrageous acts of racism that targeted His people? He taught His disciples and followers to love unconditionally. What was His response to sexual immorality? He revealed transforming power, which prompted repentance and brought forth forgiveness and freedom. What was His response to abortion and child sacrifice? He’d cast out demonic activity that targeted children and gave them renewed life. Jesus wasn’t responding to symptoms, though. All the while, He was teaching, training & empowering, and releasing every-day men and women to do the same.

Christians, this is the biblical model that we’ve been given to follow. This is what sets believers apart and separates church attendees from the Church. This is a very practical application of being in the world but not of it. Our responses cannot be the responses that society demands, and the Jesus we believe in cannot be a warped & unbiblical version of who Jesus really was and is. If you are going to identify as a Christian, you  must respond to civil unrest and the cultural climate in faith, following the way that Jesus made for us. Posting a black square on your social media will not increase any kind of awareness. Protesting in the streets will not bring justice. If you’re white, acknowledging ‘white privilege’ will not bring about any change. Bowing to societal demands shows the world who you proclaim that your God is. So, what are you uncovering about yourself as the church is being exposed and sifted? Will you be found cowering to society and counterfeit versions of a humanistic Jesus, or are you promoting and expanding the Kingdom of God, like Jesus did in the heat of societal unrest and injustice?