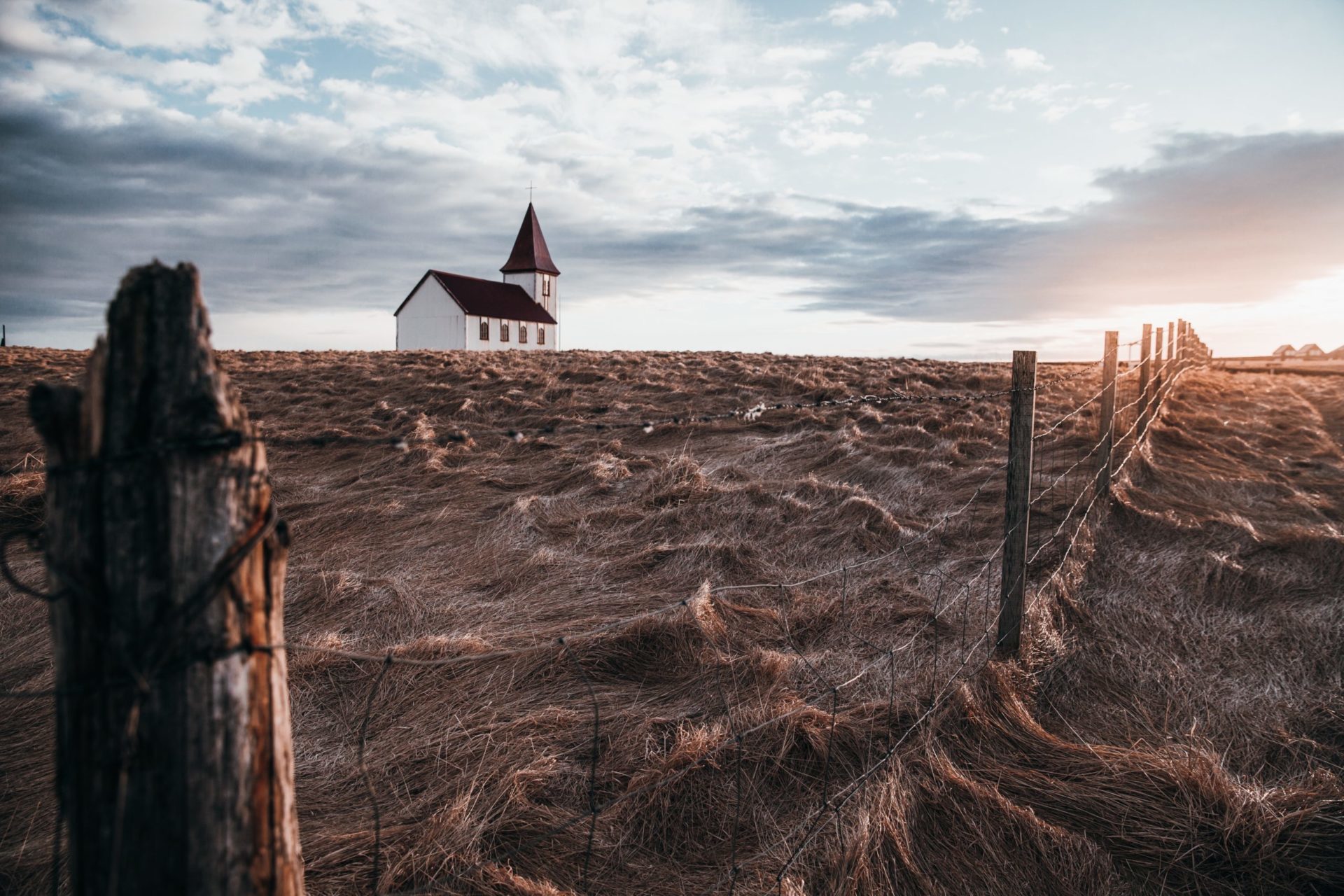 At the very beginning of the Covid-19 pandemic, I knew that the Lord was using this time to, at the very least, examine the church. Honestly, I felt like it was more of a judgement & restructuring. I told my wife back in March that I hoped that this wouldn’t end too soon and that we, the body of Christ, don’t get in too much of a hurry to get back to normal. For months now, I’ve been seeing the massive push to get back to normal and I think that this is exactly what the church doesn’t need. 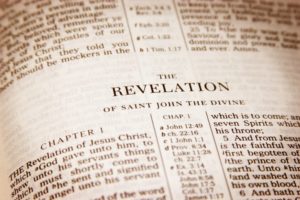 I’ve been reading in the book of Revelation, and I’m seeing an examination of the church that I believe parallels with what is happening right now. The first few chapters of Revelation are fascinating. They uncover the church and expose it in a way that I believe we’re being exposed right now. When I see any kind of judgement in the bible,  I immediately examine myself. I’m always asking, “God, do you see any of that in me, too?” So, when I look at the messages to these congregations, I pay close attention. What could the Lord be saying to me in these letters to the church? What could He be saying to you?

Who here hates their church? Probably no one, right? We’d likely all agree that the church we attend ranges anywhere from pretty good to amazing. One of the first things that I think about when beginning the book of Revelation is the people who make up the congregations that are being examined and judged. It’s not a far stretch for me to think that the people in the churches of Sardis or Laodicea believed that they were in a good church, too. What if we could ask them what they loved about their church? What would we hear? Would we hear about how great the worship is? Maybe they would tell us about how relevant and encouraging the messages are. Would we hear about how friendly and welcoming the people are? What if we were asked about our churches? How many of us would say “My church is dead” or “My church makes God want to spew us from His mouth”? I’m willing to bet that none of those congregants would have said these things about their churches, either. That’s why God did. He had to. They couldn’t see it for themselves. That makes me wonder, what does God say about my church? More importantly, what is He saying about His church right now?

This is why I believe that the church is being examined right now. I believe that the church as a whole has fallen in love with our church experiences. God has some things to point out to us, but most of us either cannot see the dysfunction in our own congregations, or, we ignore the dysfunction because we have a lot of other great things going for us. The church at Laodicea believed that they were prospering well. They believed that they had all that they needed and that everything was going great. The Lord told them that they were wretched, miserable, poor, blind & naked. I know that there are a lot of us proclaiming “we’re blessed” while God is actually telling us “you’re wretched, miserable, poor, blind & naked.” We’ve been taught to oppose that voice though, so instead of heeding the warning, we’re rebuking it. 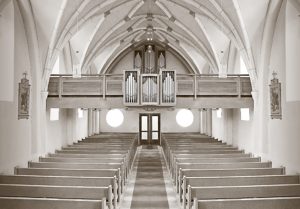 So, why are we so quick to get back to the way things were? Are we willing to just walk right back into wretchedness and misery, being poor, blind and naked?Are pastors and church leaders taking this time to reevaluate and make necessary changes to their churches? Could it be that they’re already doing everything perfectly, and there is no room for correction? That’s not very likely, is it? Jesus sent messages of judgement & correction to these seemingly good churches, yet no one seems to be hearing anything today except that things were great just like they were, so let’s get back to it.  This is very alarming to me. Could it be that our congregations have gotten themselves all straightened out and are all standing in righteousness in the sight of God? Has the Church — the body and bride of Christ — reached radiant status? If not, we should be actively listening for the things that trouble the Holy Spirit so that we don’t fall into the same situations that these churches in the book of Revelation fell into.

“He who has ears to hear, let him hear.” This is repeated throughout the New Testament and here in Revelation as well. I think that it’s one of those statements that we all self-identify with. We see ourselves as the ones with ears to hear, and we assign those outsiders as the ones who don’t. The truth is, Jesus is addressing His church and pointing out that some of us have closed our ears to His word. Who among us would even consider the question, “Am I one of the ones who is unable to hear?” I can tell you that I ask that often. I know that He’s saying this for a reason, and I don’t want to miss out on what He’s saying due to the fact that I can’t humble myself in His sight. I never assume that I’m doing things right. I’m continually praying that I hear His voice accurately and respond appropriately. See, I believe that these churches in the book of Revelation shouldn’t have even had to have these letters sent to them. They probably should have known by the leading of the Holy Spirit that they were not in good standing with the Father. I can imagine though, that because their version of church service was going smoothly, the people seemed happy, and they had church growth, that they felt that they were doing things right. They probably thought that it must be the Holy Spirit leading them, because, “Hey. . . things are going great! Let’s just keep it up.” That system works great for a church body that wants to attract the judgement of the Lord. 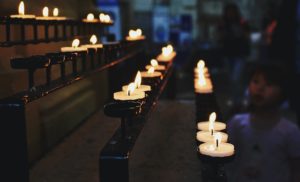 I want to encourage you to reject the notion that the church needs to get back to normal. I believe that the unrest in our nation and around the world is actually symptomatic of a sick church. Let’s not be in a hurry to get back to the sickness. Let’s humble ourselves, pray for accurate hearing, and respond to the correction that He leads us toward. We should be doing this on an individual level. If you’re a church leader, you should be doing this for your church. Jesus isn’t going to send you another letter. Heed what He’s already said and keep your ears open to hear. He is depending on you to relay the message of His word, and that requires the ability to hear and respond. Whatever your position in the body is, make the necessary changes. Then, we can reconvene as a healthy body, free of the toxins that have been poisoning the church and the world.