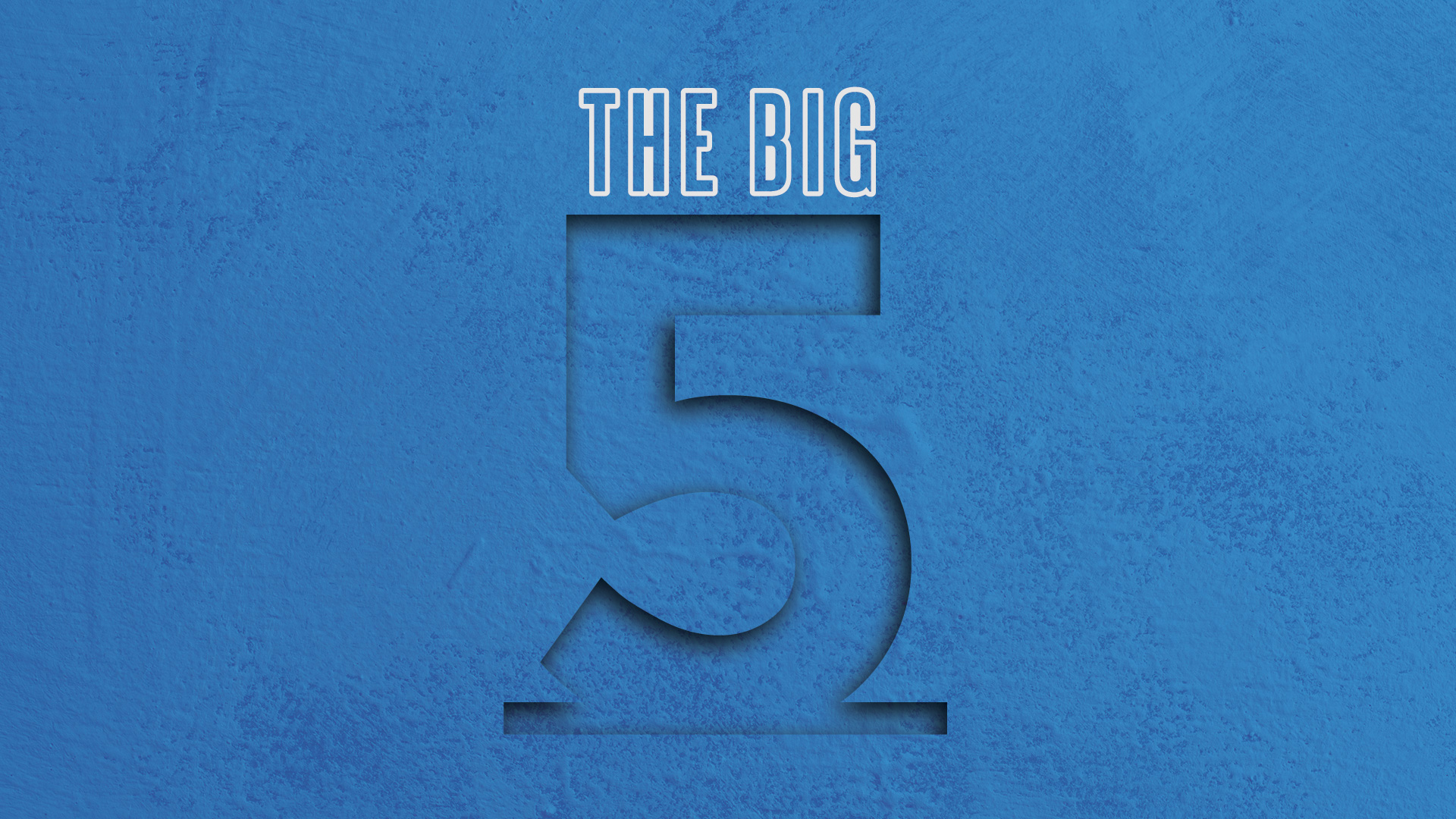 What if your church had no music or song service? Could you worship without song? What if there were no programs? Could children, abused women, divorcees, and recovering alcoholics gather in the same place and be equally ministered to? What if there were no weekly agenda, no growth track or building plans? Take away the evangelism team trying to recruit new members to the “if you build it, they will come” church spectacle. Can you imagine a church like that?

What if it was just you, and people who are just like you, relying on the Spirit of God to lead you? How would your membership role change?

Call me crazy, but I get the idea from reading scripture that the Lord wants more from His body than just program attendees. It seems that He wants more than just gathering, standing when queued to stand, singing on demand, sitting when told to sit, and listening to a sermon. The more I understand scripture, the harder time I have finding the church template that I just described as the biblical model that we are supposed to be reproducing. I can’t help but wonder if that’s why we’re not seeing growth, power, and transformation of biblical proportions.

It was with a promise that Jesus recruited the very 1st members of what would become the Church. His evangelism system was simple. “Follow me, and I will make you fishers of men.” What would the response have been had Jesus left off the promise — if He just said “Follow me.”? What if He said “Follow me because I want a big following.”? My point is simple. Jesus took the unlovely people and gave them a promise that He was going to make them into something that they could never have become without Him. Something beyond their comprehension. How does a fisherman become a miracle working preacher of the Word of God? It does happen to a small degree, but largely, we don’t see much of this happening in today’s church system.

Today’s evangelism is based on making a comfortable, friendly & inviting atmosphere to collect people, for the purpose of collecting people. It is centered around building a congregation. There has to be a feeling of unity in the congregation, so any message that demands any kind of standard could cause division and therefore has to be squelched. What has happened is that man has collected a counterfeit body and created a counterfeit church system, but still identifies as the Church — the Body of Christ. This system will still preach “follow me, and I’ll make you fishers of men” but it’ll also ensure that the fisherman stays so comfortable that he’ll be content in His place in the congregation, fishing in the pond that was provided for him by church leadership in hopes that he won’t realize that he’s the one who has been caught. If we all responded the way Simon Peter and Andrew responded, wouldn’t we have similar outcomes that they had?

The more I read and understand scripture, the more evident it is to me that every believer should be taught, trained, empowered, and released to minister. That’s right — every believer.

Look closely at Ephesians chapter 4. Paul is talking to the entire church body as he wrote this. Check out this breakdown by verse:

Verse 7 — Jesus gave gifts of grace (empowerment) to EACH ONE of them — the entire body.

Verse 10 — This marks the beginning of the restoration and fulfillment of all things.

Verse 11 — This is the breakdown of the gifts that were given to the entire body: the gifts of apostleship, prophesy, evangelism, pastoring & teaching.

Verse 16 — These gifts make up the whole body, joined together, every part doing its share.

Friends, these gifts are not the people in these positions with these titles. These gifts are tools that were made available to the yous and mes — the entirety of the body that dropped our nets to follow Him at the promise of being made usable for His Kingdom.

Seeing and understanding this, it’s increasingly difficult for me to comply with a system that celebrates men as gifts, while keeping the rest of the body in check to protect the chosen, gifted few. Church leadership loves to claim “decency & order” when challenged, but the decency and order of the Church is that every member is encouraged, supported and discipled into maturation, being transformed into the operation of the gifts that have been given to them. EVERY MEMBER.

Please join me in praying that the body of Christ would awaken from her slumber and embrace her gifts of ministry, to grow and mature the Church — in her entirety —  into the restoration and fulfillment of all things, as scripture suggests that she should be.