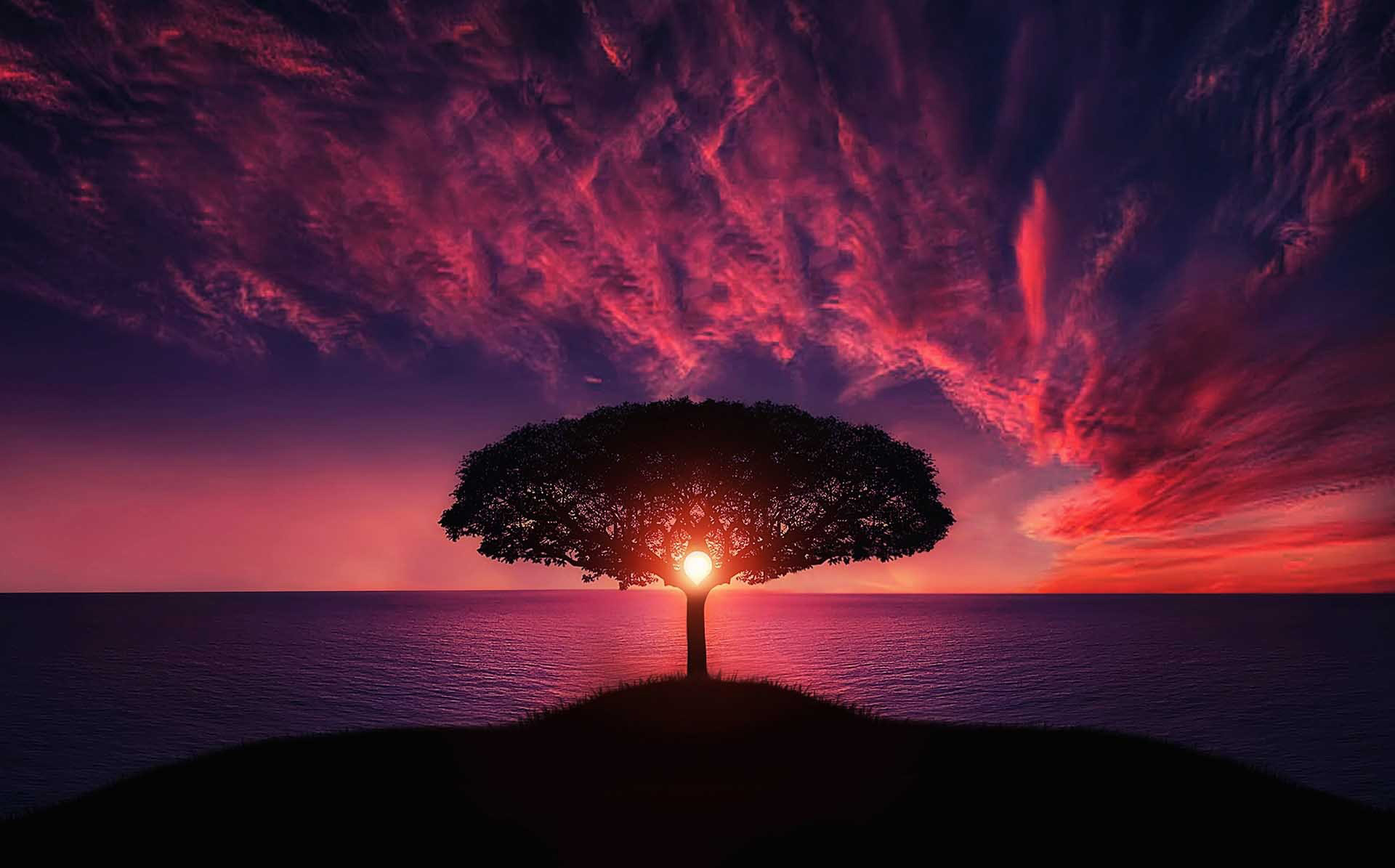 In Jesus’ life on Earth, He was 100% human. He was also, and is the Son of God. His natural identity was completely perfect and His heavenly identity was completely perfect. Each of these personas were different and they were also both right. Only one, though, is understood solely by divine revelation from the Father. When our heavenly Father reveals the true identity of who Jesus is, the natural human identity becomes inferior to the revealed identity of Jesus as the Son of God. 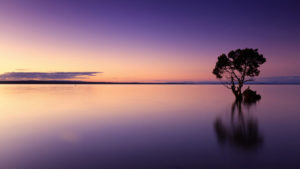 When Jesus asks the disciples “who do you say I am?” Simon Peter’s reply “you are the Messiah…” is met with Jesus’ blessing and acknowledgement that the only way Peter could have possibly known His true identity was by the way of revelation from the Father. Up until this time, the disciples lacked the full understanding of who Jesus was. When the revelation came, there was a knowing and an understanding that had not previously been present or available to them. There was also a moment soon after when the revelation lifted. Peter had seemingly lost the revelation of the Messiah, rebuking Jesus’ foretelling of His own death. Peter’s great revelation of truth had given way to his natural understanding.

John chapter 7 is a remarkable account of the confusion surrounding Jesus’ identity. The chapter begins with Jesus’ brothers’ disbelief in who He was, as the Son of God. Without divine revelation, Jesus was merely their brother, and in fact, they believed that He was mentally ill.

Another group of people referenced in John 7 were confounded by Jesus’ identity, acknowledging that they knew that Jesus was from Galilee, while, according to their traditional belief, the Messiah was supposed to just appear from out of nowhere. Jesus, however, was from a place they knew very well. They were right, in the natural sense. Jesus, also being sent from heaven, was from somewhere they did not know. This, too, is correct. The Pharisees & people of Jerusalem were completely confident in what they knew. They knew Jesus. They knew his family and his town and they remembered him as a child. To them, this was a neighborhood boy, grown up, claiming to be from somewhere else. But He wasn’t just claiming to be from somewhere else, He was identifying Himself as the Son of God, sent from heaven.

The revealed truth of Jesus’ identity was so much greater than the truth that they had held on to. While their truth was true to them, divinely revealed truth was the bigger truth. I believe that if they had been seeking truth, they would have seen that Jesus was in fact sent from God, God’s son made flesh, the Messiah and King.

They were absolutely correct according to their understanding and even the Torah, but when revelation is added to the equation, they were completely wrong. We see in scripture where their misguided information, though right to them by every standard that they had, began to lead them into sin. It drove them to the point of contemplating murder, and they were willing to do it, even though it was against the law that they followed so religiously. Their lack of revelation became the very thing that warped every part of their lives as they fiercely defended the truth that they knew, and it ultimately led them to their destruction.

If Jesus were to ask you “who do you say I am?’ what would your response be? The wrong answer would be to repeat Peter’s answer to Him. Peter’s answer was divine revelation to him, but Jesus also wants to reveal Himself to us in ways that are personal to us. Who is He personally to you? If you were to remove the title words like Lord, Savior, etc… Who would you say He is? What has He told you about Himself that is not common knowledge to everyone else? It is so important to know Jesus as our Lord, but He wants so much more for you than that. Are you giving Him enough time and devotion to allow Him the room on your relationship to speak to you on that level?