What Did You Accept? 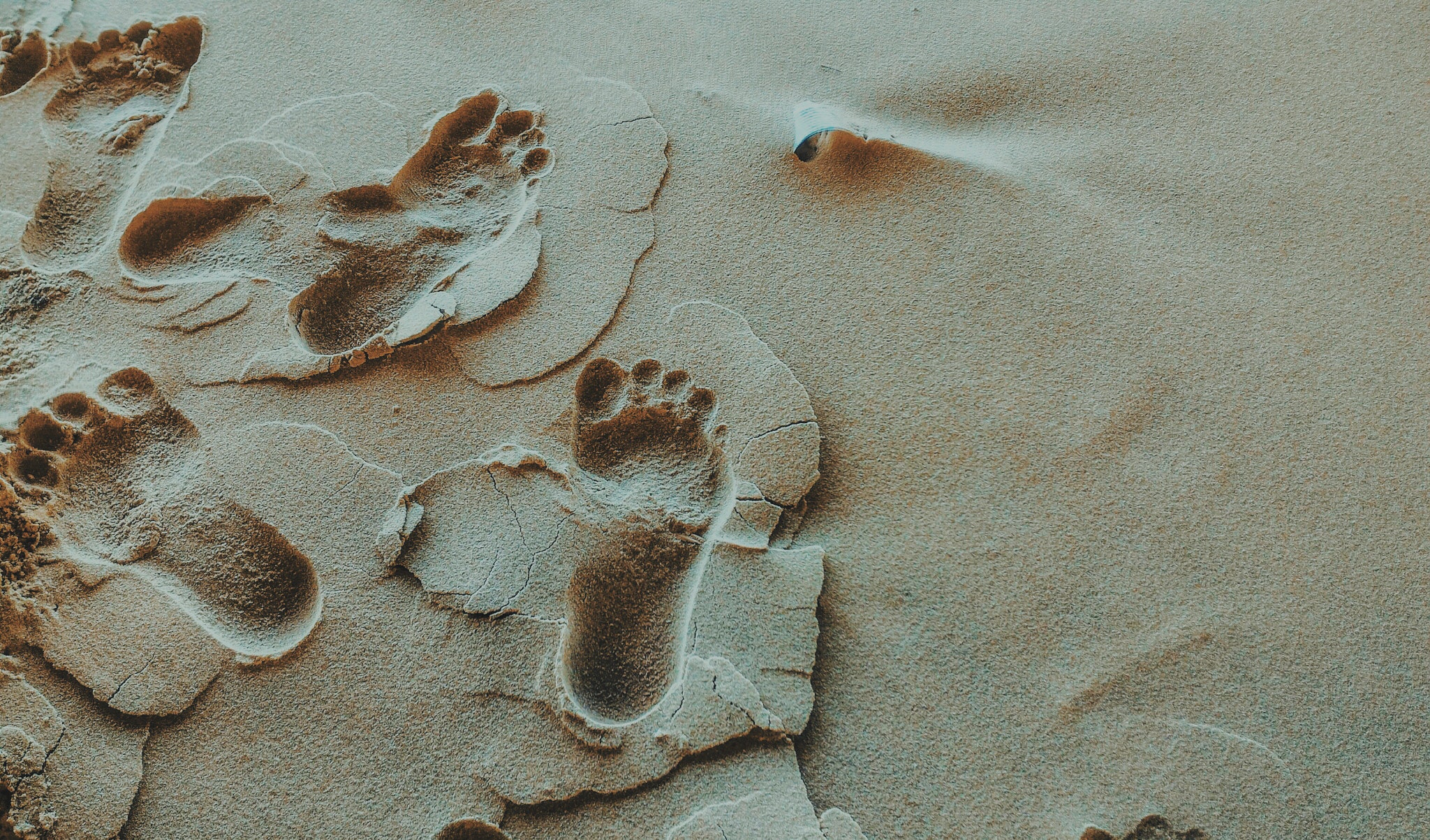 Almost every believer will tell you that they’ve accepted Jesus Christ as their savior. We’re taught that accepting Jesus is the only way to salvation, and without this acceptance, we’re condemned to an eternity in hell. For a lot of people, just hearing that statement is all it takes to accept Jesus. Evangelism has made it the goal to get as many people to accept Jesus as humanly possible. That’s not a bad thing; however, I’m not convinced that the methodology of evangelism, at least Americanized evangelism, is actually effective in getting the response that Jesus desires. There is a huge percentage of people that are being fed an incomplete meal when it comes to how they understand evangelism and accepting Jesus. 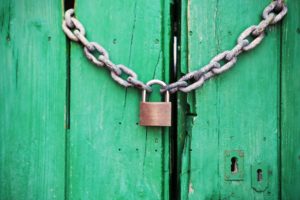 Who hasn’t heard this before? Jesus is standing at the door of your heart. He is knocking. Won’t you let Him in? This has been a massively popular evangelism tool in the American church. What’s terrible about it is that it depicts Jesus as a lonely, heart-hurt beggar whose only goal is your companionship. He wants to come into your heart and make His home inside of you, so please don’t hurt Him by rejecting Him anymore. Please, give this poor guy a home and be His friend.

That is certainly not the conquering King Jesus of the Bible, is it? But, that is the Jesus that many have accepted.

I wonder how many people in Christianity have accepted “you-do-you” Jesus. You know, the

Jesus that wants to make your life better and happy, so that when things aren’t going great, just try Jesus. With “you-do-you” Jesus, you get to do or be anything you want. He forgives you, so sleeping around is okay because it’s what you like to do. Jesus wants you to be happy, right?

Then, there’s slave-master Jesus. Keep the law, read KJV only (because everyone knows that’s what the apostles read) and proclaim the devastation of hell to the world because we’re all headed there—except the one yelling into the bullhorn, of course.

There are two things that I know about salvation that should always be at the forefront of evangelism: 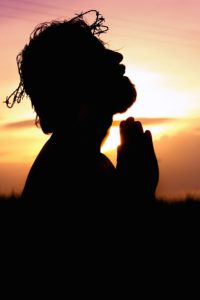 1. It is the goodness of God that leads man unto repentance.
It’s not guilt (Jesus knocking), convenience (you-do-you Jesus), nor fear of death by eternal melting. Jesus used His love, His goodness, and His kingdom’s authority to draw people unto Himself. He preached the wonders of the Kingdom of Heaven. He healed, restored, delivered, and raised the dead. People were drawn to His message and the demonstration of His kingdom, and He offered salvation to them.

2. Salvation is free, but it doesn’t come without a cost.
There’s an amazing passage in the Bible that I’ve never heard preached in evangelism, yet Jesus preached it to the multitudes as He evangelized. Luke 14:25-33 says “…When you follow me as my disciple, you must put aside your father, your mother, your wife, your sisters, your brothers—yes, you will even seem as though you hate your own life. This is the price you’ll pay to be considered one of my followers. And anyone who comes to me must be willing to share my cross and experience it as his own, or he cannot be considered to be my disciple. So don’t follow me without considering what it will cost you. For who would construct a house before first sitting down to estimate the cost to complete it? Otherwise he may lay the foundation and not be able to finish. The neighbors will ridicule him, saying, ‘Look at him! He started to build but couldn’t complete it!’ Have you ever heard of a commander who goes out to war without first sitting down with strategic planning to determine the strength of his army to win the war against a stronger opponent? If he knows he doesn’t stand a chance of winning the war, the wise commander will send out delegates to ask for the terms of peace. Likewise, unless you surrender all to me, giving up all you possess, you cannot be one of my disciples.”

Wow! How’s that for an altar invitation? How many of us have accepted that Jesus?

Jesus takes Himself seriously. He is the Son of the Most High. He is the undefeated warrior King and the conqueror of death. Jesus is not pitiful, so I’m willing to bet my life that He despises the way that He’s portrayed by church leaders. He does not manipulate people with fear in an effort to seek acceptance. He does not keep count of converts, and he isn’t interested in how many decisions were made in His favor during your Sunday morning church experience. He’s recruiting followers who are willing to trade their lives for His. It seems that the church is doing more harm than good by proposing un-Christlike scenarios to lead people to Christ, giving them an unrealistic view of who Jesus is and what their responsibility will be as a citizen of the Kingdom of Heaven and follower of Christ. People who accept “you-do-you” Jesus are not going to take up their own cross to follow Him, are they? That’s not the Jesus that they accepted. They’ve accepted the Jesus that accepts them in their sin and has no intention of actually saving them from it, yet they’re believed they’re still saved from an eternity apart from death. For many, “accepting Jesus” only equates to believing a story. They’ve accepted the story but would never believe in or accept the person that said “Do not follow me without considering what it will cost you.”

I once posted the words “Jesus wants you dead” on a Christian Facebook group page. It was accompanied with a few scriptures about dying to oneself, carrying our own cross, etc…. The point of the post was obviously not that Jesus hates people and wants us dead but that salvation requires one to die to self. My post was almost immediately removed. When I messaged the moderator and asked why, I was told, “That’s not the Jesus that we represent.” Then I was blocked.

So, what did you accept? Did you accept a story without first counting the cost? I did. I accepted the guilt gospel and the fear gospel. Thankfully, between that time and the present, I’ve come to understand that gospels based on fear and guilt are counterfeit gospels. I have found the gospel that Jesus preached based on the following: His kingdom being made available to us, the restoration of all of creation, and a love so great that gave me an offer that I couldn’t refuse—my life for His. This, my friend, is the good news of Jesus!