Abiding In the Burn Pile 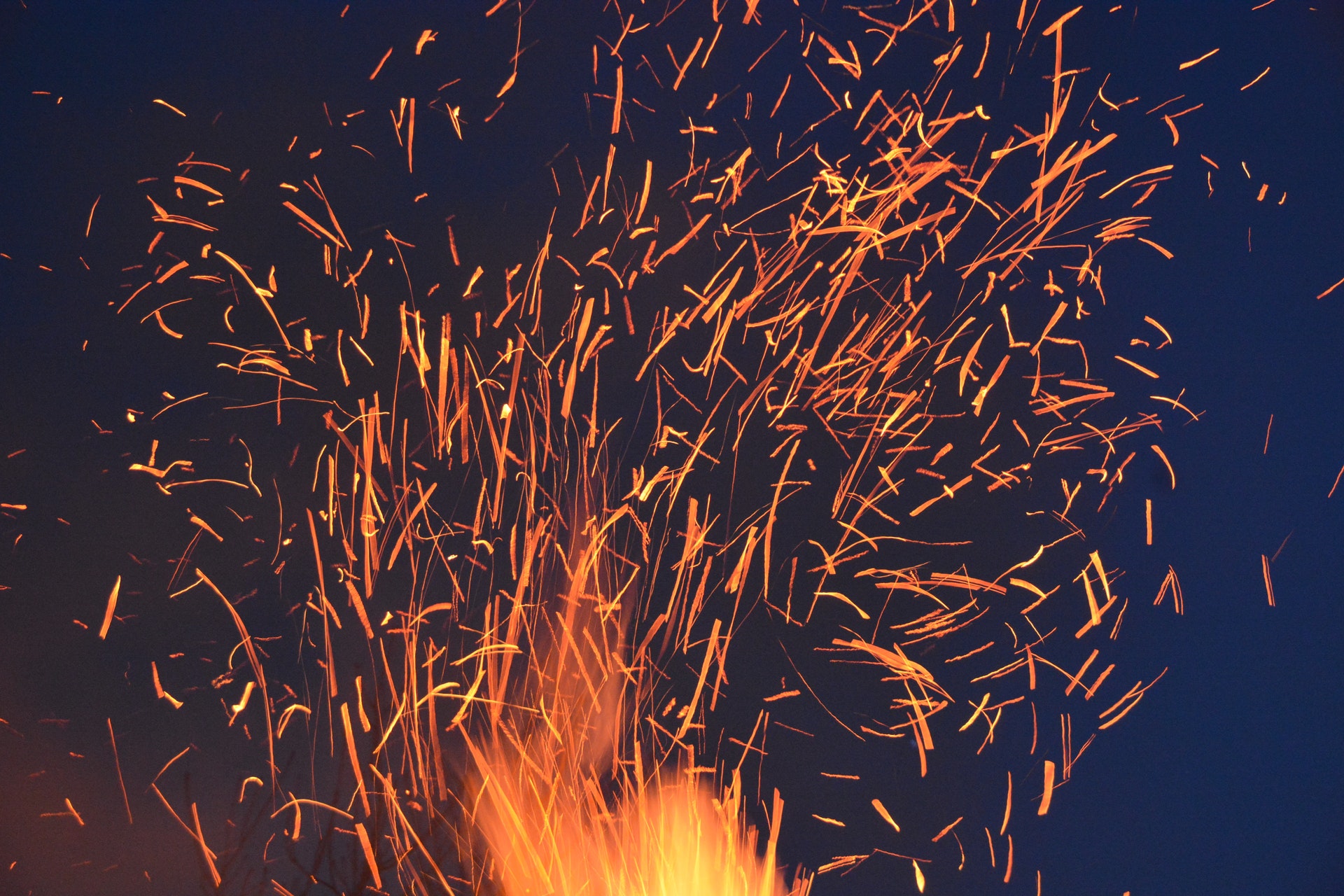 “I am the vine and my Father is the vinedresser. Every branch in Me that does not bear fruit He takes away, and every branch that bears fruit He prunes, that it may bear more fruit.” John 15: 1-2 NKJV 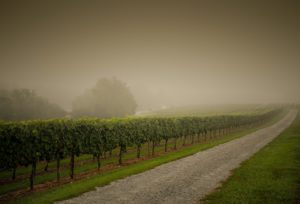 I’ve lived the bigger portion of my Christian life not understanding the message in this passage. I’ve always been one who pretty much sees things in black and white. This is especially true when it comes to scripture. The way I began to understand Christianity is no exception. I’m either saved or not saved, in Him or not in Him. There is really no gray area option, right? So, particularly as a young believer, I had always found security in knowing that I was in Him. Many denominations believe and teach that if a person has ever been in Him, that they remain eternally in Him — known as “once saved, always saved” in western Christianity. When I really look at this first segment of scripture, though, I see something that is contrary to the way that I have believed in the past and is also contrary to what is taught in many denominations in Christianity. According to scripture, there is a population of people that Jesus claims as His that the Father removes and discards. Suddenly, this is not so black and white. There is a reality for some who are (or were at one time) in Him that end up being removed and taken away.

One thing that I wasn’t really taught is that there is some responsibility that comes with being in Him. A person who is in Him will bear fruit and is held accountable to the Father for that fruit. There is no position in Him that does not bear fruit that remains in Him. Being in Him is not so much about eternal life in heaven as it is who we are now and what we do with what He’s given us while we’re here.

“Abide in me, and I in you. As the branch cannot bear fruit of itself, unless it abides in the vine, neither can you unless you abide in me.” John 15:4 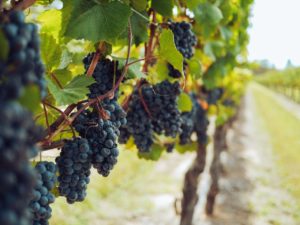 In my lesser developed understanding, I didn’t know to question the religious authorities that taught that since I had said a prayer and committed my life, that I was eternally secure in Him. That prayer and commitment only got me to the place where He welcomed me to abide with Him. Whether I continued to abide with Him or not was solely up to me. I have to continually decide to abide in Him. Remaining in Him does not occur without the continual acceptance and consent for Him to abide in Me. If He is abiding in me, His nature will become evident in my life. This is the fruit. If I resist His nature and maintain my own, I cannot bear fruit. I cannot maintain my own nature and remain in Him. Many would say that if I were to acknowledge my sin and His lordship, that I would instantly be changed and given His nature. While salvation cannot be attained without those acknowledgements, it isn’t guaranteed by them. If that were the case, Jesus would not have the need to warn His disciples that they must remain in Him in order for Him to remain in them. This conversation would have not only been irrelevant, but it would have also been a lie.

“If anyone does not abide in me, he is cast out as a branch and is withered; and they gather them and throw them into the fire and they are burned.” John 15:6 NKJV 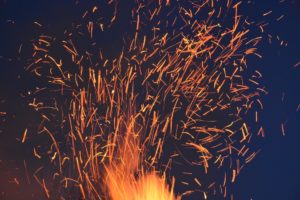 I think that one of the most deceiving things about the way that this whole passage is often preached is that it is presented as a believer/sinner scenario — If you say the prayer, you’re in Him and if you don’t say the prayer, you’re going to hell. If you really look at the context of this passage, you find that Jesus’ message was much different than that. Jesus wasn’t having an intimate conversation with His disciples in an attempt to get them to say a prayer. At the point of this conversation, they were already committed and following Him. Jesus is telling them that even though He will be leaving them, they must stay in Him and He, in return, will stay in them. If they continue to abide in Him, they’ll continue to bear fruit. If not, they’ll be cut away and tossed in the pile to be burned.

For a time, I was in danger of abiding in the burn pile. Due to how I was taught, I believed that my commitment to Jesus placed me in a guaranteed position of abiding in Him. I did not understand that remaining in Him was my responsibility. I may have been a branch, but I had no fruit, which means that He wasn’t abiding in me. Jesus was teaching this concept to His disciples. It was a major part of what  was one of His last conversations with them before He went to the cross. My concern is that, like me, countless fruitless believers misidentify themselves as being in Him because they have made some kind of commitment. They’ve been welcomed and accepted as a branch. I urge you to look for fruit in your life. If you are not purposely abiding in Him and allowing Him to abide in you, surrendering your character to His, you may be in danger of abiding in the burn pile. Jesus said that His Father dresses the vine, pruning for continued growth and also cutting off. This is a continual action, not a threat of a one-time event. It’s not an end-of-days message, but a message of encouragement to continually abide in Him.

My last thought on this is that in the text, Jesus identifies himself as the vine. He identifies His disciples as the branches. Not everyone is a branch. This wasn’t a public speech to the multitudes. He wasn’t addressing thousands, pointing at the crowd and saying “You all are the branches.”  At the time of this conversation, Judas had already left on his mission of betrayal. This was a small, intimate conversation between Jesus and His most loyal followers. He told them, the loyal ones, “you are the branches.” He goes on to say that “if anyone does not abide in me, he is cast out as a branch…”  Yes, even the disciples were being held accountable to remaining in Him. Even they could be cut off if they didn’t purposefully abide in Him. Clearly, they understood His message and they took it to heart. Every one of them continued in lifestyles of ministry, service & sacrifice, which Like Jesus, resulted in their arrests, beatings, and for all but one, their deaths. I get the feeling though, that they did not continue their lifestyles because there was a threat of being cut off as a punishment, but that they couldn’t imagine a life being separated from Jesus. “You will be cut off” is not a threat of punishment.