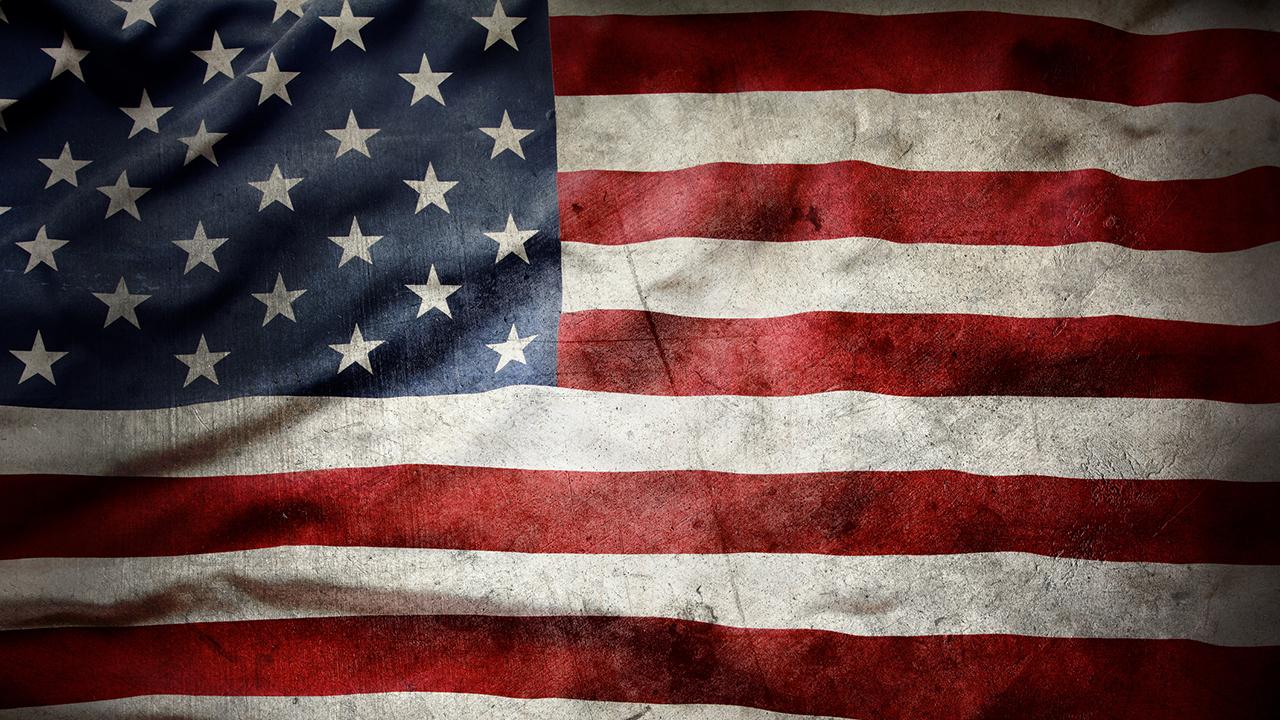 As this political season in the United States is coming to an end, I’m seeing what I’ve known for a while to be true — people do not want to know the truth. What is most surprising to me, though, is the number of believers that actually despise truth. It is absolutely alarming! I cannot count the number of times I’ve asked myself “How can a person love the Word, yet hate the message of the Word?” That person, though, makes up a large percentage of church attendees.

“…I encourage you to surrender yourselves to God to be His sacred, living sacrifices. Live in holiness… This becomes your genuine expression of worship. Stop imitating the ideals and opinions of the culture around you, but be inwardly transformed by the Holy Spirit through a total reformation of how you think. This will empower you to discern God’s will… satisfying and perfect in His eyes.” Romans 12: 1-2 TPT

I’m convinced that there is a transforming of the mind that is necessary in every believer. This transformation is a process, however, in this process there should be notable changes taking place in the way a believer thinks. I love the way that The Passion Translation breaks this down. It is very descriptive of Paul’s thoughts on How he lived, taught & preached. As I think about these words, though, and I see people’s responses to biblical teachings and truths. Sadly, I see very little resemblance between the two.

I feel very uncomfortably confident in saying that the churched bear little reflection of surrender, especially to the capacity that would be considered sacrificial. That’s not to say that they aren’t giving of themselves in doing good things — I know way too many people who are selfless in that manner. What I don’t see much of, though, is people who are willing to endure attacks as minor as character assassination. Many cannot even handle mild disagreement without being offended. I shudder to think about the Christians, even now, who are being tortured & killed for their faith. If the church can’t even stomach mild disagreements, how could they possibly be  strong enough to keep their faith if it came down to life or death? Can a weak, offended church stand strong in the face of real persecution? I have a friend who often takes the opportunity to indirectly (but publicly) let me know that he thinks my messages are condemning. That accusation in and of itself is enough to scare a lot of people off. The truth is, I don’t necessarily want to be associated with condemnation, however, I am willing to make that sacrifice if the message warrants that direction. I do, however, think that the word condemnation is used too loosely and is often confused with conviction. Either way, I can’t really be too concerned with what people think in this regard. This same mindset would also call Jesus’ messages condemning, even though this person is a believer and he would never even remotely consider referring to Jesus as condemning.

This makes me wonder, what do the people in the church think that

Exploring this passage a bit further, and seeing the actions and attitudes of people in the church, it seems like the only thing being conformed to is the secular culture. I am completely astonished by the percentage of “believers” who refuse to support the sanctity of life by way of their vote in this current election. They’re too consumed with cultural identities. I heard one prominent Christian leader refer to this as being intoxicated, and that seems pretty accurate. Many of the people who believe that they make up the church are staggering and tripping over cultural identity in a dangerous level of intoxication. There is no resemblance to “not I who live, but Christ in me.” Even more concerning, they’d never even see themselves in this description. They would read this about themselves and either get offended that someone would bring the issue to light, or pass it off as being about somebody else. The thing about “be inwardly transformed by the Holy Spirit through a total reformation of how you think” is that it has outward implications. Fun fact: Inward transformation by the Holy Spirit, reforming how you think is a purposeful and complete rejection of your racial, political, religious and cultural preferences, and biblical Christianity does not exist outside of this.

The awesome thing about this type of sacred sacrificial living is that it  actually enables the ability of Godly discernment in us! This is how we gain Godly understanding and wisdom. I know so many people who are praying for wisdom and discernment right now. How much more effective would their prayer be if their lives were laid out as a holy and sacred living sacrifice? This is the key to Christian living. Paul would have never been able to say “Not I that lives, but Christ in me” if he hadn’t lived this type of sacrificial life and received Godly wisdom and discernment.

Church, we have every key that we need for Godly living, but we must be willing to use them to open every door inside of ourselves without worrying about what will be seen, how it’ll look, or if we’ll get to keep any of our prized possessions. Our most prized possession is our identity, and that’s the only thing that Jesus wants us to fully submit to Him. It’s also one of the only things that most people will refuse to let go of. In order to be identified as His, we have to disown our own identity, and that includes race, denomination, political affiliation, social issue platforms — they must all be submitted to Him, or we’re not really submitted to Him. When we do fully submit, we’ll see that all of those things change.  We’ll begin to see the spiritual drivers of these identities and how they’ve been weaponizied against us to keep us from truly knowing the identity that Paul described: “Not I who lives, but Christ in me.”